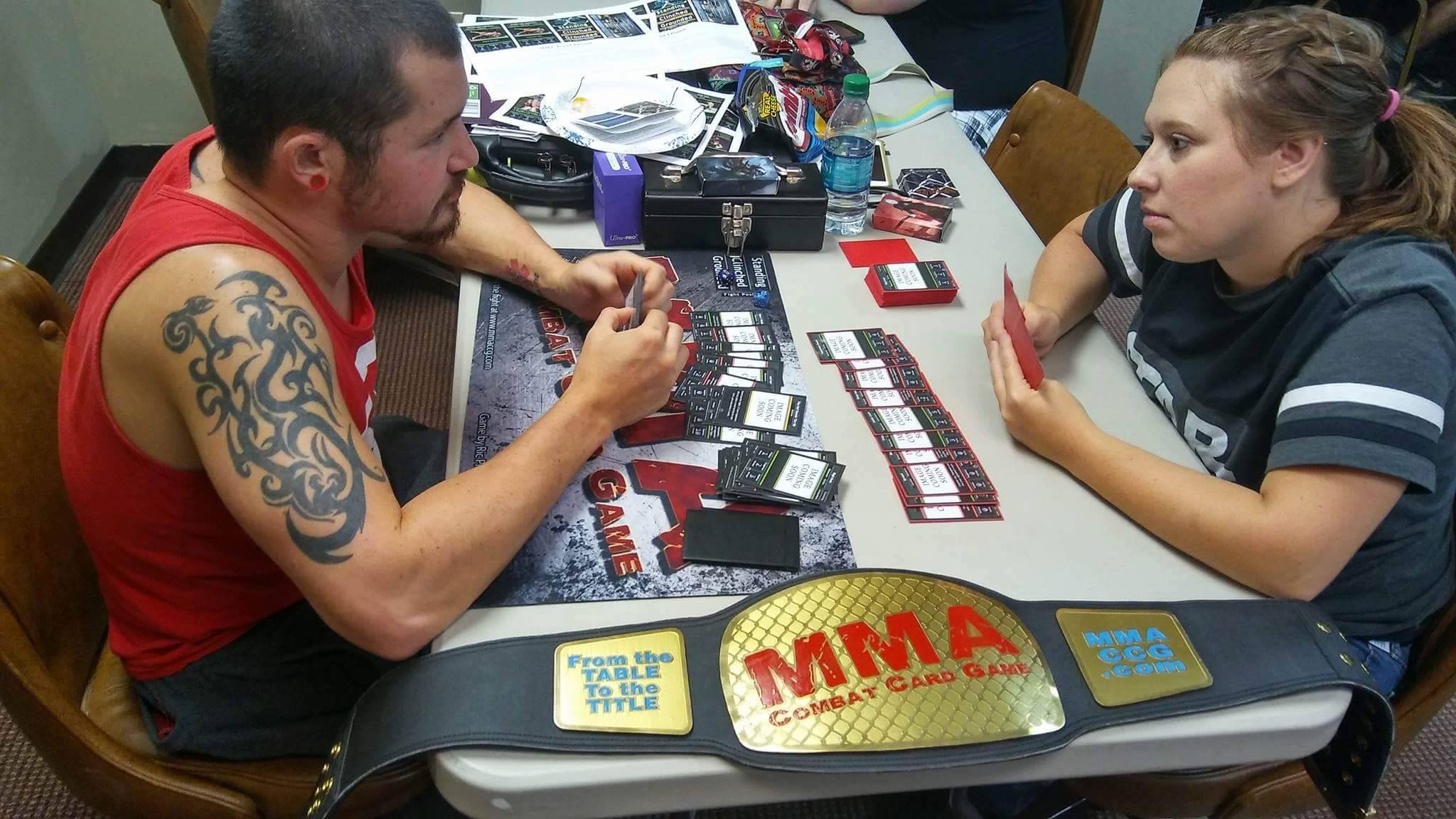 Champion Cards & Games Publishing is a tabletop board games publisher based in Charleston, West Virginia, USA.

Founded in 2017 by Ric Pittman, CCG Publishing publishes and develops card games, board games, and gaming accessories for demanding players as well as simple games for wider family audiences.

We will try to keep our games in print for as long as economically feasible and reprint titles as demands dictate.

We plan to make all of our games available to brick and mortar retailers through widely used distributors. Also, our flagship game will feature organized play support available to retailers.

Last, but not least, we may use crowdfunding whenever we feel it is required to allow the first print run of a game to be printed. This guarantees both interest from gamers and money to print and get the game into distribution. This will also allow us to minimize financial risk on new releases, and focus on the games and products that customers have the most interest in.

Many board game companies compete on the mainstream market, and produce ‘standard’ games with simple to moderately complex rules, a 90 minutes game time and a 3 to 5 players format. This can be good for gamers as lots of new games flood the market, but it also makes it a very competitive and risky market to target.

We also realize that many gamers get easily frustrated with larger multiplayer games with long wait times between turns, or when players get so far behind in long games that there is a feeling of never being able to catch up.

About the founder and our name

Ric Pittman was born in Georgia, USA. He has been active in the gaming market for 24+ years, organizing tournaments, events, and roleplaying games, as well as playing in various clubs and actively participating in various gaming-related organizations. He first decided to turn this hobby into a business in 2002, and opened his first FLGS (friendly local game store) Tradewinds Cards & Games" in a small town in Georgia. Ric plays or has played just about any kind of game out there, be it roleplaying, LARP, miniatures, wargames, CCGs, or board games.

CCG Publishing is a reference to our former FLGS, Champion Cards & Games. Having won the world championship for a now defunct collectible card game back in 2008, Ric - along with his lovely wife Adrienne, decided to open his second store after moving to West Virginia. Our flagship game, the MMA Combat Card Game, was created and playtested in this store. After growing our family we decided to sell the business and focus on fine tuning and publishing our game.